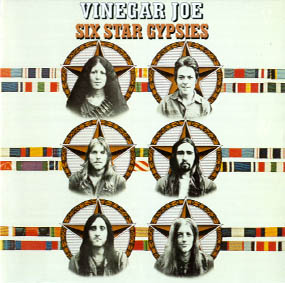 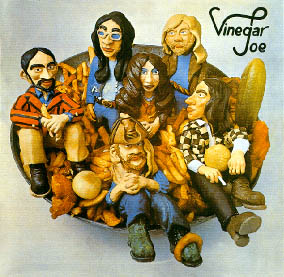 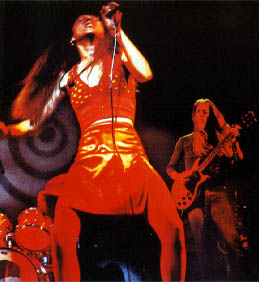 This R&B based rock outfit was the launching pad for the careers of Elkle Brooks and Robert Palmer. Formed with much encouragement from Island Records boss Chris Blackwell, it rose from the ashes of short-lived jazz-rock combo Dada. Robert Palmer had previously sung with Alan Bown; Elkie Brooks had previously had an unsuccessful solo career and Gage had been with The Zephyrs and then Geno Washington and The Ram Jam Band. Their gutsy musical style ensured they were a popular live attraction, but although their records were solid enough they had difficulty translating their live sound onto vinyl. They split up late in 1973 and Palmer and Brooks both went on to successful solo careers. 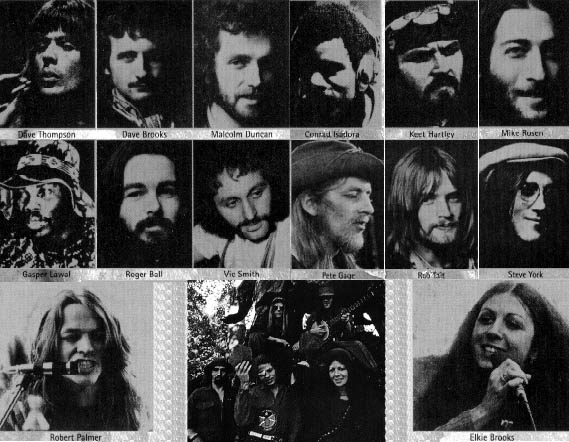 Taken from The Tapestry of Delights - The Comprehensive Guide to British Music of the Beat, R&B, Psychedelic and Progressive Eras 1963-1976, Vernon Joynson
ISBN 1 899855 04 1