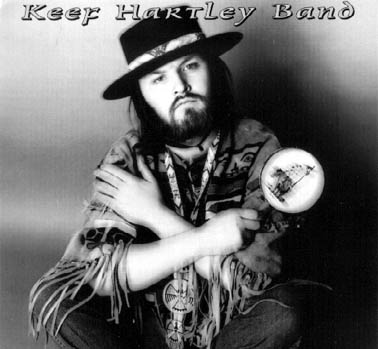 Together with Colosseum, the Keef Hartley Band of the late 60s, forged jazz and rock music sympathetically to appeal to the UK progressive music scene. Drummer Hartley had already seen vast experience in live performances as Ringo Starr's replacement in Rory Storm And The Hurricanes. When Merseybeat died, Hartley was enlisted by the London based R&B band the Artwoods, whose line-up included future Deep Purple leader Jon Lord. Hartley was present on their only album, "Art Gallery" (now a much sought-after collectors item). He joined John Mayall's Bluesbreakers and was present during one of Mayall’s vintage periods. Both "Crusade" and "Diary Of A Band" highlighted Hartley's economical drumming and faultless timing. The brass-laden instrumental track on John Mayall's "Bare Wires" is titled "Hartley Quits". The good-natured banter between Hartley and his ex-boss continued onto Hartley's strong debut, "Halfbreed". The opening track "Hearts And Flowers" has the voice of Mayall on the telephone officially sacking Hartley, albeit tongue-in-cheek, while the closing track "Sacked" has Hartley dismissing Mayall! The music in-between features some of the best ever late 60s jazz-influenced blues, and the album remains an undiscovered classic. The band for the first album comprised: Miller Anderson, guitar and vocals, the late Gary Thain (b. New Zealand d. 19 March 1976; bass), later with Uriah Heep; Peter Dines (organ) and Spit James (guitar). Later members to join Hartley's fluid lineup included Mick Weaver (aka Wynder K. 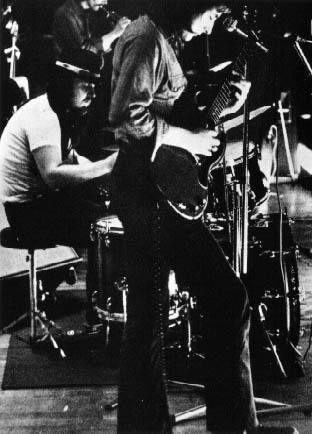 Frog) organ, Henry Lowther (b. 11 July 1941, Leicester, England; trumpet/violin), Jimmy Jewell (saxophone), Johnny Almond (flute), Jon Hiseman and Harry Beckett. Hartley, often dressed as an American Indian, sometimes soberly, sometimes in full head-dress and war-paint, was a popular attraction on the small club scene. His was one of the few British bands to play the Woodstock Festival, where his critics compared him favourably with Blood Sweat And Tears. "The Battle Of NW6" in 1969 further enhanced his club reputation, although chart success still eluded him. By the time of the third album both Lowther and Jewell had departed, although Hartley always maintained that his band was like a jazz band, in that musicians would come and go and be free to play with other aggregations.

Dave Caswell and Lyle Jenkins came in and made "The Time Is Near". This album demonstrated Miller Anderson's fine songwriting ability, and long-time producer Neil Slaven's excellent production. They were justly rewarded when the album briefly nudged its way into the UK and US charts. Subsequent albums lost the fire that Hartley kindled on the first three, although the formation of his Little Big Band and the subsequent live album had some fine moments. The recording at London's Marquee club saw the largest ever band assembled on the tiny stage, almost the entire British jazz/rock fraternity seemed to be present, including Chris Mercer, Lynn Dobson, Ray Warleigh, Barbara Thompson, and Derek Wadsworth. Regrettably Hartley has been largely inactive for many years apart from the occasional tour with John Mayall and sessions with Michael Chapman. 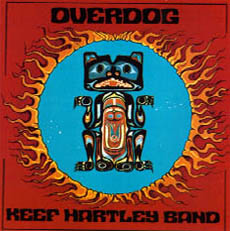 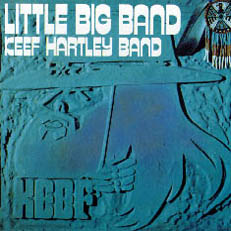 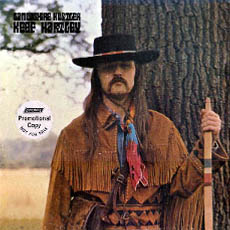 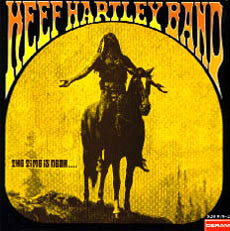 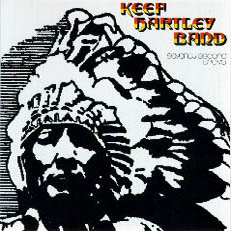 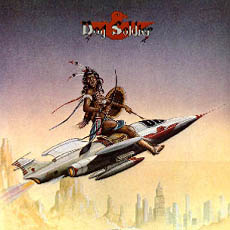 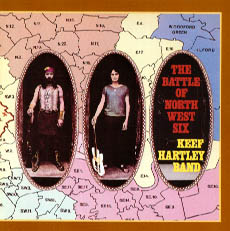 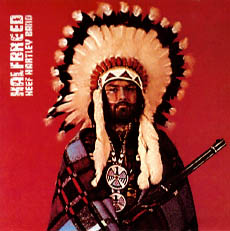